Denmark to End Oil Production by 2050

Currently, Denmark is the most important oil producer in the EU. But the country has set itself ambitious climate targets. Parliament therefore decided to phase out oil and gas production in the North Sea by 2050.

Denmark will cease all its oil and gas production in the North Sea by 2050. The parliament in Copenhagen approved these government plans overnight. “We are now putting a definitive end to the fossil age,” said Climate and Energy Minister Dan Jörgensen.

The planned eighth licensing round and all future tenders for subsidies are also to be scrapped. According to the plans, 2050 will be the last year that fossil fuels will be extracted by Denmark in the North Sea.

Denmark is the Largest Oil Producer in the EU

Following the UK’s exit, Denmark is the largest producer of oil in the European Union and also plays an important role as an exporter of natural gas. In Europe as a whole, however, non-EU member Norway is by far the biggest producer.

With a gross domestic product of 49,720 euros per capita, Denmark is one of the wealthiest countries in Europe – almost 80 percent above the EU average. In the past decades, Denmark has generated an important part of this prosperity through the extraction of oil in the North Sea and through exports.

At the same time, however, the country is pursuing a clear course in the energy transition. Last year, it set itself one of the world’s most ambitious climate targets, aiming to reduce greenhouse gas emissions by 70 percent by 2030 compared with 1990 levels and to be climate-neutral by 2050.

Thanks in particular to the expansion of wind power, which is particularly important for Denmark due to its long stretches of coastline, the country is already one of the EU leaders in terms of the share of renewable energies in total energy consumption.

Blog
New Technologies in Natural Gas Exploration and Production
Over the past few decades, the global gas industry
0 1k. 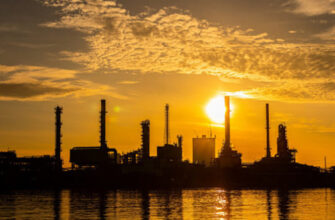 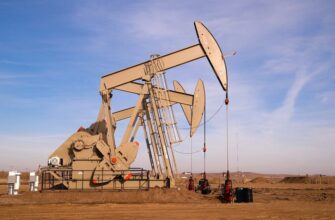 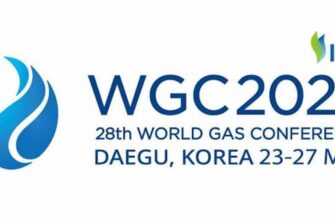 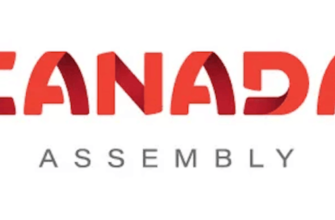