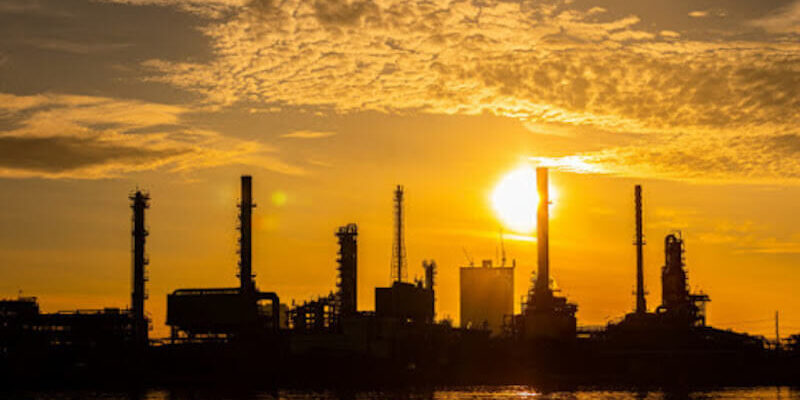 News
Europe Agreed not to Finance New Oil and Gas Projects
European Union countries have agreed on the need to stop financing new cross-border oil and gas projects from the Union budget, the EU Council said in a statement.

News
Trend reversal in IPOs: Eco stocks ahead of coal, oil and gas stocks for the first time
The confidence of major investors in fossil industries continues to wane. This is shown by stock market developments, but also by Blackrock joining a climate initiative.

News
Denmark to End Oil Production by 2050
Currently, Denmark is the most important oil producer in the EU. But the country has set itself ambitious climate targets. Parliament therefore decided

Blog
History of Oil: How your Engine Oil is Made
For many people, oil means dirty black stuff. And that’
0 905

Blog
All about Natural Gas: Composition and Properties, Extraction and Use of Natural Gas
Due to its high energy efficiency and environmental
0 1.3k.

Blog
Influence of Vehicle Technical Condition and Driving Technique on Fuel Consumption
Due to a combination of economic, resource, political
0 800